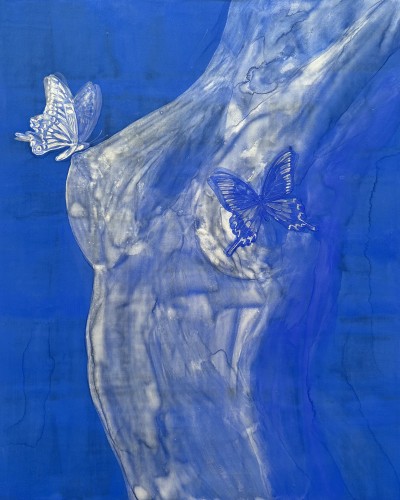 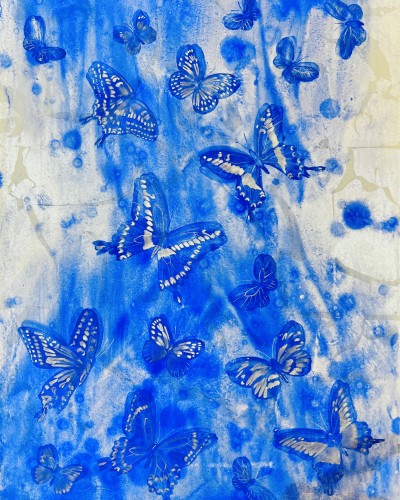 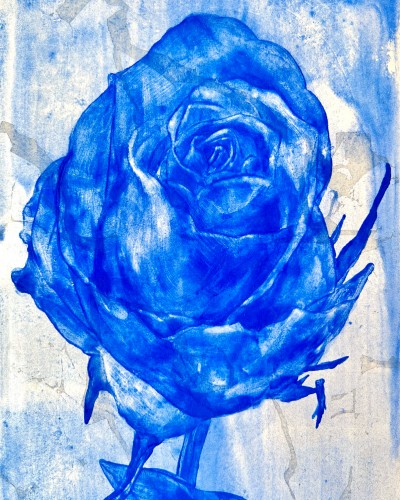 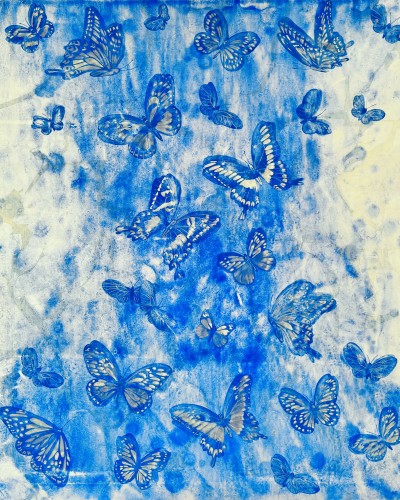 For 110 rest of life, we treated art since Mitsukoshi founded "fine art club" in Mitsukoshi Isetan in 1907.

Conventionally, we often handled picture and craft and have been utilized as display place of art group.

"Art museum" was established in store by the cosponsorship with newspaper publisher if it became after the war, and large-scale exhibition which led art scene when established in Isetan Shinjuku in 1979 was held.

We demanded the most tip in the times in the department store which was leading figure of culture enlightenment and introduced art in the time positively.

We introduce young person, work of mid-career writer energetically these days in order to enlarge the foot of art.

What hold Aristrist full picture that the spread of SNS is active in individuals whom there is a lot is becoming difficult now.

We won favorable reception as exhibition which brought up inherent viewpoint by raising a variety of expression of four people played an active part in each genre.

It is attempt to compose exhibition of new context while this choosing writer to be able to find simply because it is artist, and spinning each writer.

I would like direction to Miyahara who had you participate in last K4 exhibition and will hold exhibition by five writers including him.

It becomes the end, but offers my gratitude for studio structure, Nako Izumi (PINHOLE) who had you make an effort on holding.